I am British, and we are not a secular society, despite the fact that we are less religious than many nations who officially are. A division has been stirring in our society recently. With more and more people casting themselves away from established religious beliefs, the people still holding them have mobilized.

Freedom of Religion, Freedom from Religion.

They campaign for influence, the campaign for numbers, and they campaign for recognition of their own superiority. So blinded are they by their own beliefs, and so militant in their defiance of any who question them, we must be careful to steer clear of the feelings of hostility and contempt that fester beneath the surface of this issue. To embrace these emotions is to swell them, and to do this is to run the risk of further wedging this division apart.

For sure, there is an obnoxious element on both sides of the coin. It is easy to make glib, patronizing remarks about those who hold religious beliefs. But what does this achieve, and why is it so wrong to keep faith if this faith is genuine and an inspiration for good? There is a debate to be had, of this I am sure; but let us not lower it to something without point or meaning through self-superior remarks. There are great minds that conflict on this very issue. Calling religious people idiots will only result in idiotic comments from religious people. Idiotic comments such as, “How has science disproved religion?” are only heard in response to idiotic comments such as “How can religion disprove science?”

A Belief in the Unbelievable

A proper debate would acknowledge that it is not religion’s job to disprove science, as a religion by definition is a belief in the unbelievable. Holding a belief in something you know for certain to be true is not a religious belief.
Nor is it science’s job to disprove religion. The role of science is to discover the truth. Admittedly, it is because so much scientific fact directly contradicts so many religious claims that I’m never to be found in a church.
It does not bother me that religious people swan around smugly, telling me that they’re going to be rewarded after death by eternal happiness, so long as this deluded belief has no influence on government policy or public affairs. However, whilst they persist in trying to hold such influence, they will continue listening to my vehement, verbal rage.

What the Evidence and Facts Say

historian, who tells me that dinosaurs existed. These people are of immeasurable value to me, for these are the people who deal with evidence, and logic, and fact.

I also have by my side, provided there is room: every female doctor, every female lawyer, and every female bank manager. They are evidence in themselves that women are not second class citizens, as some religions are known to claim.

Let us all start to make claims based on evidence, and logic, and fact. Let us escape from the monotonous fashion in which we bow down and refuse to challenge these irrational religious beliefs. We are happy enough to question things that are irrational, but somehow they gain respect by giving themselves symbols and names, and by demanding rights and privileges.

Do not assume that I am not in favor of such rights, but let us not skew these rights in support of people who were not born religious, but chose religion when they were old enough to do so. Nobody is defined by a religious label, and it is always a matter of personal choice. For instance, I could make the choice to worship the sun. This wouldn’t be so ridiculous. After all, we at least know for sure that the sun exists; we know that the sun gives us life; it gives us light, day and night. It would not be so ridiculous. But say I did decide to do this, would I be privy to the influence of the established religions? I think not. This is because we do not have true freedom of religion.

What is Freedom of Religion?

Freedom of religion is the last of the freedoms we have not claimed for ourselves in this country. We are still subject to ancient tradition. 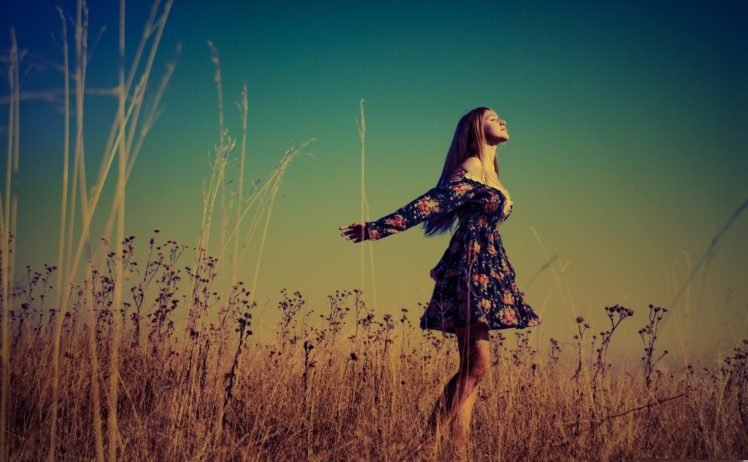