The word “Muslim” linguistically means “the person who enters into peace” or “the one who submits.” Anyone who enters the foray of Islam by pronouncing the “shahadah”: the testimony that there is no deity worthy of worship except Allah – the one and only God – and that Muhammad is Allah’s slave and His (last) Messenger, becomes a Muslim.

However, being a Muslim means much, much more than the utterance of a few words. It embodies a complete lifestyle change – undoubtedly, a move that is for the better. A Muslim embodies a firm, unflinching belief in, and submission to, Allah’s commands, as explained by the Holy Book of Islam: the Quran, and the authentic narrations of the Prophet Muhammad [May peace of Allah be upon him]. A Muslim becomes a devout servant of Allah, putting the obedience of His Creator’s commands and His Pleasure before everything else in his or her life; even before his own logic or common sense. Therefore, it is not at all surprising to see Muslims doing things, or living in a way, that might seem unusual for other people; for example, a Muslim girl might be seen with her head and arms covered in a weather in which most other women excitedly reduce the amount of clothing on their bodies. A Muslim man might get up in the middle of an important examination, corporate meeting, conference, or lecture to spread out a mat in a corner somewhere and engage in a series of actions and body postures that could make a total stranger to Islam confused, or even bemused. A Muslim could be spotted giving back a large amount of money to a bank teller – money that is supposedly his – stating that he doesn’t consume or pay interest, to the total bafflement of onlookers.

Muslims might be seen abstaining from eating food at a party or restaurant, because it is classified as impermissible for consumption according to Islamic standards, no matter how great the temptation, or how appetizing its aroma. A Muslim young man might be seen lowering his eyes and looking away when an attractive young woman, dressed in tank-top and shorts, jogs by him on his path. Many such situations might arise for a Muslim; situations in which he or she might literally be considered weird or silly for doing things that are considered otherwise normal’ for others. However, that is what it means to be Muslim: to submit to Allah and His commands in order to please Him.

Life as a Muslim

Being a Muslim implies living a simple life with the belief that the true, real and perpetual life will be that of the Hereafter that this worldly life is just a passing phase: a test, in which Allah wants to see whether we obey Him or not, and on the basis of a Muslim’s performance in which, he or she will be judged on the Day of Judgment, after which they’ll be placed in their permanent, final destination. Therefore, a Muslim’s staunch belief in the life of the Hereafter might make them cry with emotion and reverence when verses of the Quran describing it – be it the torment of Hell, or the bliss of Paradise – are recited in prayer. 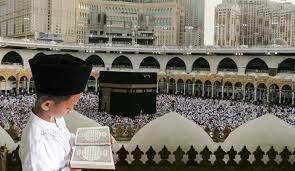 Being a Muslim means never really fearing anything to do with this world and its life, i.e. a believing Muslim with a high level of faith is not too attached to the presence of this world. Therefore, when he gains something magnanimous or loses something he loves, it doesn’t bring about any noticeable change in his life, demeanor, or personality. He goes on living as he was: simply, humbly and nobly; knowing that whatever this world has to offer – good or bad – is temporary anyway.

Remembering and preparing for death

Being a Muslim means always thinking about, recognizing, and preparing for death – the transition from this world to the next phase of life – before the final reckoning of deeds before Allah on the Day of Judgment. And no, the remembrance of death does not make a Muslim look at life with a bleak and negative angle. Rather, the remembrance of death makes him indifferent to things most people spend their lives running after; things that, for him, do not hold much allure, e.g. fame and fortune, social prestige and honor, a bigger house, a faster car, a luxurious island villa, a private jet, a more attractive partner, or more children. He remains oddly satisfied with his lot in life because he believes that what Allah has decreed for him will come to him, therefore, he does not attach more importance to the life of this world than necessary. This belief makes him pass through life and its difficulties with an enviable calm, that most victims of depression and anxiety would pay an arm for. This calm and contentment come from being Muslim.

Muslims and their God

Last but not least, being a Muslim means knowing, worshipping, constantly remembering, revering and loving the One who is perfect and free from defects – Allah, the one God – who has no equal or partner. A Muslim turns to Allah for everything; when they’re sad or happy, needy of something, desirous of a blessing, or angry at someone – they will turn to Allah through prayer, supplication, and remembrance of the tongue (yes, remembering Allah and making Him attentive towards yourself is as easy as that: calling Him in a low voice by His Divine names, with humility). 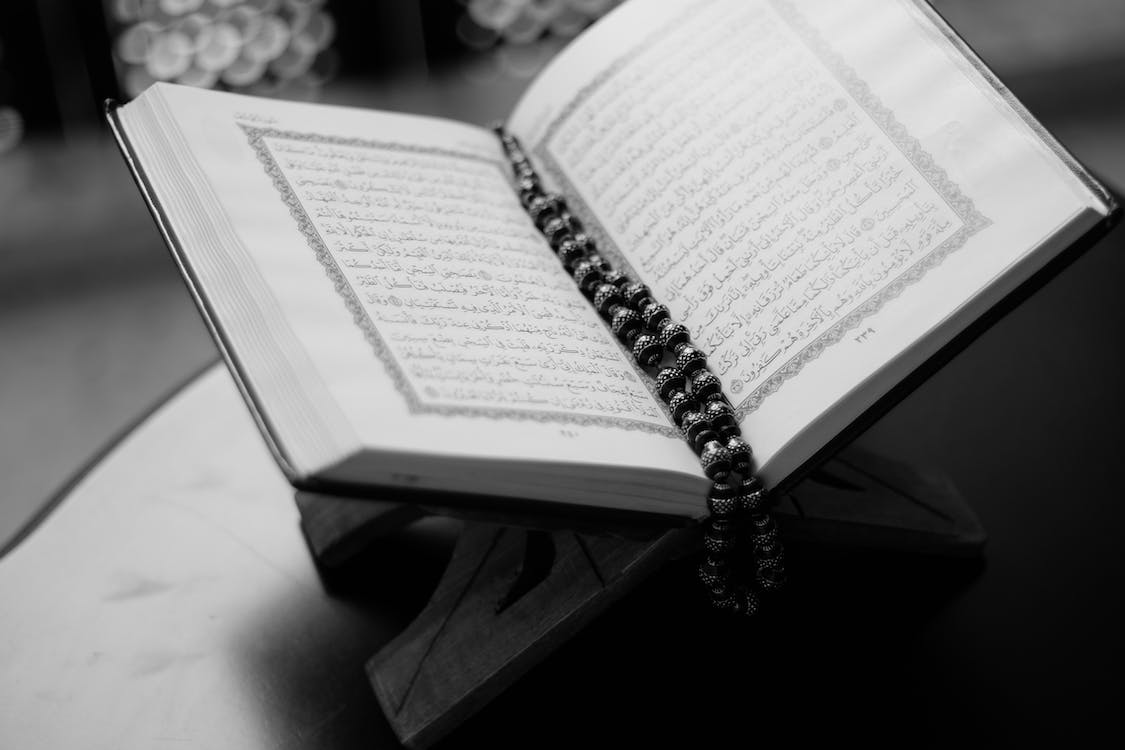 That is why being a Muslim might mean entertaining the occasional verbal insult, or being called a terrorist’, or being deliberately passed over for a promotion because of their expression of faith, or being avoided in public places, but the inner peace, emotional calm, and spiritual strength that a Muslim feels is something the world would fight him for if they knew he had it.

Being a Muslim, in short, is experiencing glimpses of heavenly/other-worldly feelings right here on earth; i.e., a lack of any debilitating fear and any traumatizing grief.